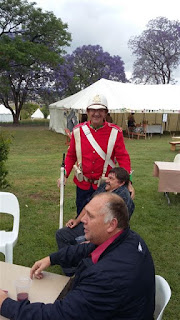 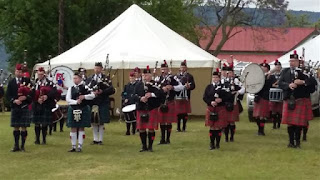 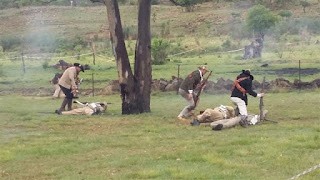 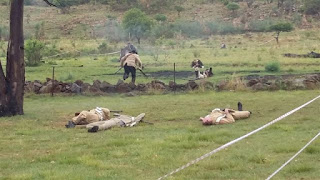 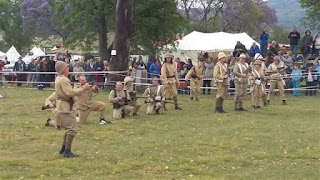 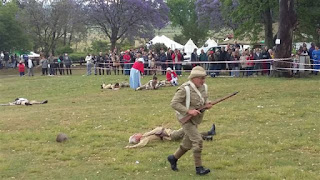 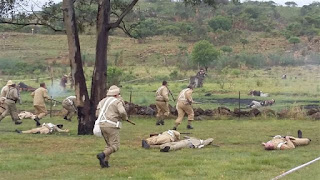 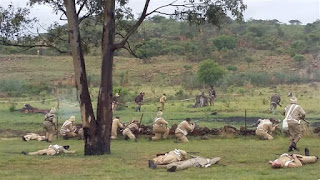 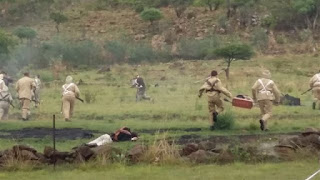 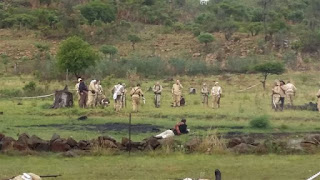 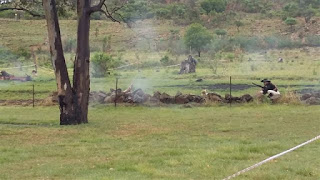 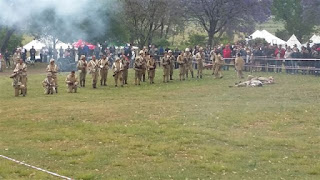 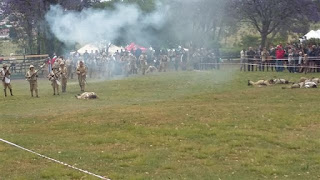 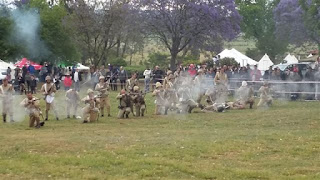 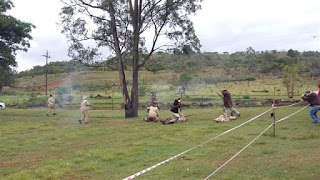 Register your email address and follow our updates by Email